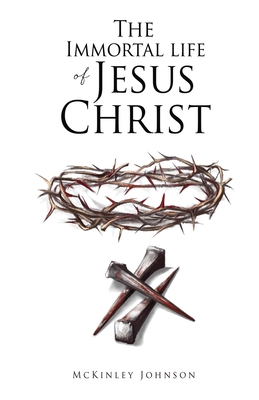 To appreciate the life of Jesus Christ, and his role in the history of salvation, one must look back to the state of affairs that existed on the earth. After the fall of humanity, blood was spelt all over the earth as one of the bloodiest battles in human history reached its apex. With sin on the rampage, God ransomed his only begotten son as payment for sin. The administration of salvation had its full consummation in Jesus Christ. It appeared in three phases: (1) Jesus stepped into human history with the answer to life problems. He faced the most difficult challenges with the power of God; (2) Jesus re-established the kingdom of heaven on the earth; (3) Jesus showed himself alive, after his passion, by many infallible proofs. Again, with sin running rapid in the land it was imperative for God to intervene; so, he sent his only begotten son into the world in the form of sinful flesh to condemn sin in the flesh. The coming of Jesus to earth to see about his father's loving creation-that was the first phase. The birth of Christ falls into the second phase as Jesus re-establishes his father's realm, rule, and reign on the earth. The third and final phase was the passion of Christ, which he exhibited on the cross. His subsequent death, burial, and resurrection was highly publicized when he openly showed himself to about five hundred of his closest followers. Now an infinite number of people have followed Jesus because he continued to show himself openly through the preaching of the gospel. Dr. McKinley Johnson has served in various leadership roles throughout his professional and ecclesiastical development. He has earned five academic degrees in the area of ministry, business, leadership, and film. Also, he is the author of Natural Leadership Development, Values-Centered Leadership, The Theory of Leadership, and Leadership Through the Eyes of Prayer.