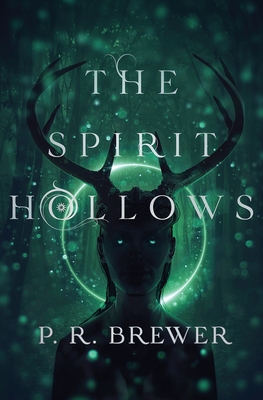 Quinn dreams of leaving his dreary job at his mother's funeral home for a life of adventure. His half-sister Zora plans to prove what a brilliant scientist she is--and settle a secret grudge. Together, they set out to fight the spirits that have roamed the Hollows ever since the Great Wakening.

As Zora and Quinn hunt by night in the graveyards and forests of what was once Old Appalachia, they clash with one another and compete against a mysterious rival. But when a shadowy cult and an ancient, otherworldly enemy start trying to murder them, the young spirit-hunters must scramble to uncover the hidden past of the Hollows and dig up long-buried family skeletons.

If Zora and Quinn fail, they'll find worse things waiting for them in the dark.