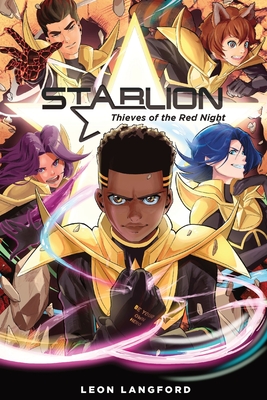 The Gods of Olympus were real. In fact, the great Olympian Zeus was the forefather for such historical giants as Thor and George Washington. But that was long ago. Now the descendants of the Gods have a new job: superhero. In a world where power and myth have walked hand in hand, professional heroes serve alongside humanity to combat those who would use their Gifts for evil.

After gravity-manipulating teen, Jordan Harris, is arrested for vigilante activity, he is given a simple deal: go to jail or go undercover in Fort Olympus, the nation's most prestigious superhero training academy. His academy work comes second as he uncovers a conspiracy that threatens the world. While Jordan is used to working on his own in the city, he must soon learn about teamwork and confront his own shortcomings, leading him from vigilante, to criminal, to hero.