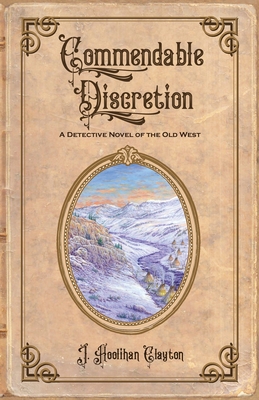 Charles Wolfe Collins is an Irish immigrant, ex-spy, Pinkerton operative, and a veteran of the Civil War. Collins is being sent on a hazardous assignment by President Grant in 1876, the nation's centennial. President Grant has recently received intelligence in military dispatches that there had been white men fighting alongside the Indians at the Battle of the Little Big Horn. He wants Collins to investigate and report back regarding the identity of these men. Collins embarks on a long journey into remote regions of Montana Territory, picking up clues along the way, and is eventually accompanied by a Native American woman guide, whose motives for taking Collins deep into Indian country are inscrutable. As the two proceed into the middle of a deadly conflict between vengeful soldiers and embittered Lakota warriors, they must cross an expansive cultural gap and learn to trust each other. At great risk, they seek to solve a mystery, documented in forgotten historical and military records, which could pose serious ramifications for American politics and the course of Federal Indian Policy in the territories of the United States.