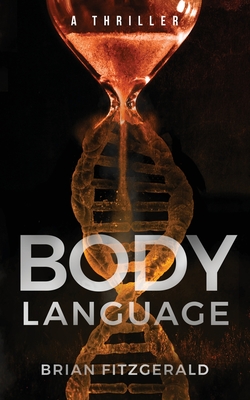 When Alan Wright learns his ex-wife Andrea leapt to her death only hours after getting remarried to a man he hates, he's heartbroken. When he receives a package in the mail two days after her death, filled with the documents she'd used to plan that wedding, he's hurt and angry. And when he learns that Andrea's bizarre last wishes require him to spread her ashes over a lake outside a small village in Africa, he's beyond resentful. But love, loyalty and the uncanny power of human connection win out, sending Wright back into the volatile stew of hope and cynicism that is aid work in the poorest parts of the world. In the teeming city of Kinshasa and the remote villages of the Congo he rediscovers his love for Andrea and begins to understand that buried in the strange details of the wedding itself were subtle clues she'd left for him. Those clues point to a plan she'd helped create but that had gone terribly wrong; a plan to unleash genetic engineering in a way so reckless that its failure could mean the end of all human life, but its success could leave the fundamental definition of humanity in the hands of a small team of scientists and the power-hungry government that supported them.