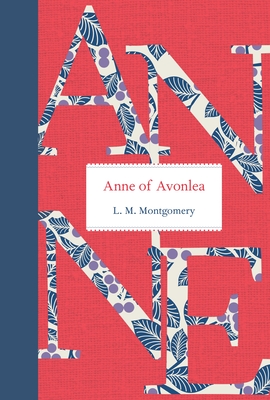 This is book number 2 in the Anne of Green Gables series.

In the years since she arrived at Green Gables, Anne has earned the love and respect of the people of Avonlea--as well as a reputation for getting herself into predicaments. Now sixteen years old--and bound and determined to look after Marilla in the wake of Matthew's death--she's about to begin her job as the town's new schoolteacher. Soon enough she is the one learning lessons, however, as she starts to realize how complicated life can be. In her usual well-intentioned but meddlesome way, Anne is quickly interfering in a new friend's thwarted romance, coping with two new orphans at Green Gables, and getting drawn into the lives of her mostly charming and occasionally exasperating students at Avonlea school.
The once awkward, freckle-faced little girl is now a mature and responsible young woman, but Anne's imaginative spirit is as strong as ever in this sequel to the much-loved Anne of Green Gables.

Anne is a captivating heroine, a whirlwind of energy and good intentions—New Statesman