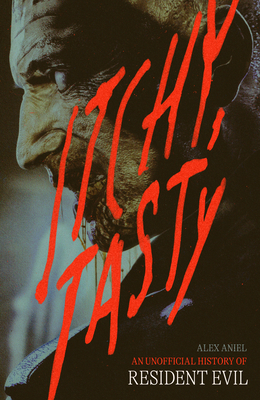 Alex Aniel originally hails from San Francisco, but has lived in Tokyo since 2007. He began playing the Resident Evil series aged thirteen, which eventually led him to visit Japan. He soon studied the language and moved there. He has over a decade of experience in the video game industry, and currently works for both video game music label Brave Wave Productions and physical game publisher Limited Run Games, where he specializes in the production of game music albums and business development for both companies. @cvkfreak