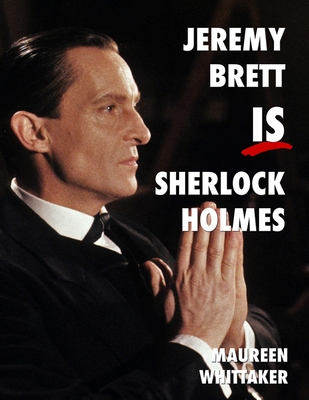 Important Note: This book is an extract from the 468 page biography, 'Jeremy Brett - Playing a Part' - this book contains the Sherlock Holmes section only. If you already have the full book then there is minimal additional content here. We wanted, however, to make a Sherlock Holmes specific version available.