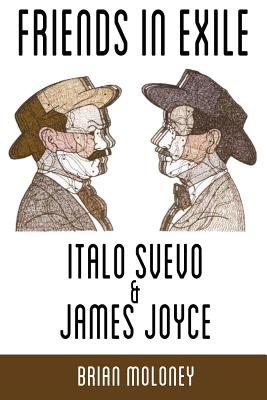 This is the first book in English on the friendship that sprang up between these two major writers and the effects on both of that friendship. The encounter has long been undervalued by scholars, largely because Joyce and Svevo themselves appeared at times to attach relatively little importance to it, but it was in fact far from tangential to the development of their careers, coming as it did at key moments in their lives. This book is the first full study of the effect on both writers of their encounter and their unlikely friendship, in the light of the parallels between their life experiences and their shared culture.

Stanislaus Joyce said: 'The happy chance that brought these two remarkable men together was a literary event that is likely to increase rather than decrease in interest in years to come'. A study of this unlikely friendship by an experienced Italianist will have much that is useful to say in this regard, particularly as our understanding of the importance of Svevo's Jewishness has changed greatly in recent years.