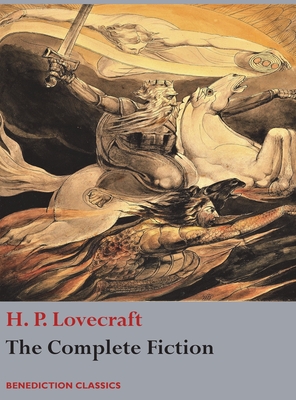 By H. P. Lovecraft
This item is not available.