Anthropology, Nationalism and Colonialism: Mendes Correia and the Porto School of Anthropology (Hardcover) 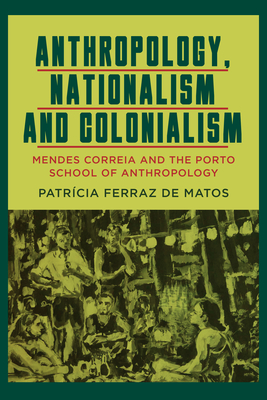 A major contribution to the history of European anthropology, this book highlights the Porto School of Anthropology and analyses the work of its main mentor, Mendes Correia (1888-1960). It goes beyond a Portuguese focus to present a wider comparative analysis in which the colonial empire, knowledge of origins, ethnic identity and cultural practices all receive special attention. The analysis takes into account the fact that nationalism, as associated with an ethno-racial paradigm, decisively influenced discourse and scientific and political practices.