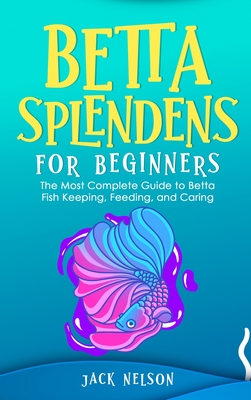 Are you ready to buy betta fish?

Betta Fish is among the most prominent fish in the aquarium pastime. Regrettably, the pet fish market took advantage of this. Bettas are typically seen as low, no upkeep fish that may be kept in little bowls. This, nevertheless, is deceptive and incorrect.

It holds true that bettas are certainly among the simplest fish to keep in the aquarium. Nevertheless, regardless of how "simple" they are to look after, bettas still require the fundamentals, such as equipment for keeping exotic fish: water, heater, care and food. You are going to discover all of these within this book and a lot more.

Bettas are truly amazing fish to keep and interact with Each one has their own personality, with some being passive, and others being very aggressive. Males are usually more aggressive than females, but there is no one true and only rule for how bettas will interact with other tank inhabitants. In general, it is not a great idea to keep males with other males or females, but females may be okay with other females in what is called a betta fraternity if certain conditions are met, such as a large enough aquarium, hiding places, etc.

Betta fish these days come in all sorts of different colors and fin varieties, and it seems like everyday there is a new fin variation The most common betta variations and the ones you will find in most pet stores are the common or fancy (show) betta, crowntail, half-moon, and spade betta fin varieties. More and more pet stores are getting in fancier fin variation bettas, and these fancy bettas also come with a heavier price tag. Some of the fancier bettas include plakat, mustard, rose tail, etc.

Bettas are fascinating fish to keep and are fun to have as companions. Many people have even been able to teach their betta tricks, such as swimming through hoops or chasing after laser pointers

- What Are Betta Fish?

- How to Feed the Betta