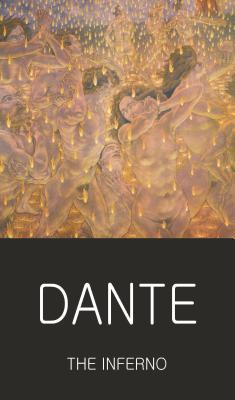 Translated by H.F. Cary With an Introduction by Claire Honess.

Dante Alighieri (1265-1321) is one of the most important and innovative figures of the European Middle Ages. Writing his Comedy (the epithet 'Divine' was added by later admirers) in exile from his native Florence, he aimed to address a world gone astray both morally and politically. At the same time, he sought to push back the restrictive rules which traditionally governed writing in the Italian vernacular, to produce a radically new and all-encompassing work.

The Comedy tells the story of the journey of a character who is at one and the same time both Dante himself and Everyman. In the Inferno, Dante's protagonist - and his reader - is presented with a graphic vision of the dreadful consequences of sin, and encounters an all-too-human array of noble, grotesque, beguiling, ridiculous and horrific characters.