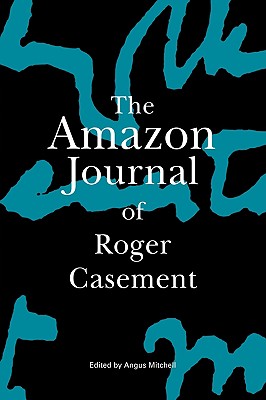 "This book, from the previously unpublished manuscript in the National Library of Ireland, is a valuable and deeply detailed edition of the diary kept by Casement during his journey into the South American rainforests. He had been sent by the British government to report on atrocities against tribal people while being forced to collect rubber in the Putumayo region in the north-west Amazon. Genocide among the Amazon Indians has continued, but external investigations of this kind have been rare. The way in which Roger Casement carried out his work is still relevant to all kinds of humanitarian and whistle-blowing activities. It is also a key text charting Casement's transition from observer to anti-imperial revolutionary and Irish independence leader, culminating in his execution by the British government in August 1916 after the Easter Rising.