Notes from a Derelict Culture (Paperback) 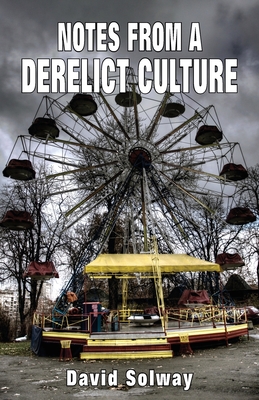 The essays in this book elaborate an overall view of the central predicament confronting the West today: a theologically-inspired terrorist movement, the left-liberal belief-system that dominates the Western sensibility, the plague of political correctness that devitalizes language and obscures truth, and the almost universal opprobrium in which America--and by extrapolation the historical endowment of Western civilization--is held by the official institutions of the international community and by liberal culture.

For too many years now we have practiced the rites of evasion, craving asylum in blindness, conciliation, sophistry and equivocation. Many flinch from expressing their convictions plainly, fearing to offend their readers and imperil their professional credentials. There is no more pressing requirement for us today than the obligation to seek the truth and to speak clearly, boldly, and without compromise, an endeavor with which this book is fundamentally engaged.