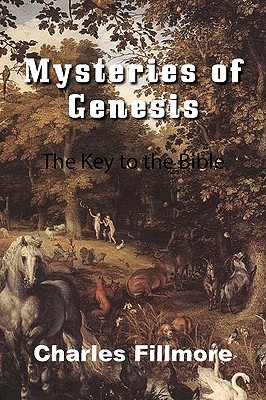 Genesis is the first book of the Bible of Judaism and of Christianity, and the first of five books of the Pentateuch or Torah. It recounts Judeo-Christian beliefs regarding the world from creation to the descent of the children of Israel into Egypt, and contains some of the best-known stories of the Old Testament, including Adam and Eve, Cain and Abel, Noah's Ark, the Tower of Babel, and the biblical Patriarchs. For Jews the theological importance of Genesis centers on the Covenants linking God to his Chosen People and the people to the Promised Land. Christianity has reinterpreted Genesis as the prefiguration of Christian beliefs, notably the Christian view of Christ as the new Adam and the New Testament as the culmination of the covenants. Structurally, Genesis consists of a "primeval history" (Genesis 1-11) and cycles of Patriarchal stories. The narrative of Joseph stands apart from these. It appears to have reached its final form in the 5th century BC, with a previous history of composition reaching back possibly to the 10th century. Religious Jews, Christians and Muslims believe that the book has its origins in divine revelation.