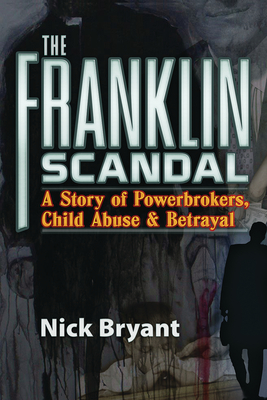 A chilling exposé of corporate corruption and government cover-ups, this account of a nationwide child-trafficking and pedophilia ring in the United States tells a sordid tale of corruption in high places. The scandal originally surfaced during an investigation into Omaha, Nebraska's failed Franklin Federal Credit Union that went beyond the Midwest, ultimately to Washington, DC. Implicating businessmen, senators, major media corporations, the CIA, and even the venerable Boys Town organization, this extensively researched report includes firsthand interviews with key witnesses and explores a controversy that has received scant media attention.

Nick Bryant is a journalist whose work largely focuses on the plight of disadvantaged children in the United States. His mainstream and investigative journalism has been featured in Gear, Playboy, the Reader, and on Salon.com. He is the coauthor of America's Children: Triumph of Tragedy. He lives in New York City.