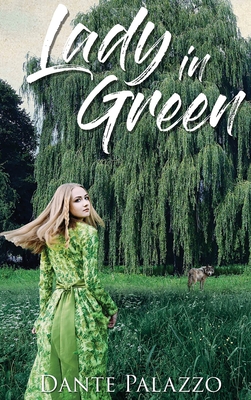 The Lady In Green is a diary of the life of Zacharias, whose father was the leader of the Moynihan clan in northern Ireland. Zacharias was a war-torn Viking who wanted a different life; to have a family, raise crops, and he had no desire to raid villages. He wanted to be a poet, but he was illiterate so he would make up songs in his head. He met the woman of his dreams, Aria, and wanted to settle down forever until the life he left came back to him and his former clan wanted to take his new city, Lindub.