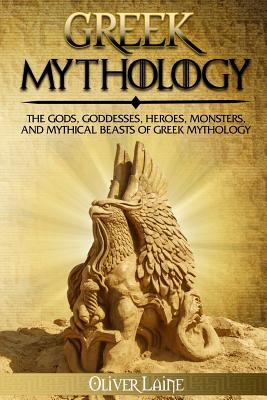 You've seen all the movies and read all the fantasy stories, but how much do you really know about your favorite gods and heroes?

This book contains information on the different divine beings often mentioned in the many books and movies, that draw inspiration from Greek Mythology. Throughout this book, you will be introduced to both major and minor characters alike, as well as learn more about some of the most popular myths surrounding them.

From gods to monsters, and everything in between, you'll walk away from this book with heftier knowledge on not only these characters and the significance they once held for the ancient people of Greece, but also how these myths and legends influenced modern culture to this day as well.

Here is a Brief Preview of What You'll Learn...