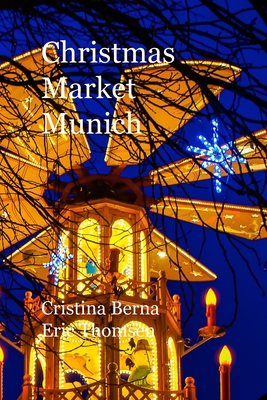 By Cristina Berna, Eric Thomsen
$29.95
Usually arrives at our store within 4-7 days

The largest and oldest Christmas market in Munich was first documented as a Nikolaimarkt (Nikolausmarkt) in 1310, making it one of the oldest Christmas markets in the German-speaking world. Munich is on of the best known cities in Germany because of its Oktoberfest. Oktoberfest is a large popular event lasting 16 to 18 days in the lastweeks of September until the first Sunday in October.
Oktoberfest is especially known for its beer consumption, with some 7 - 8 million liters.