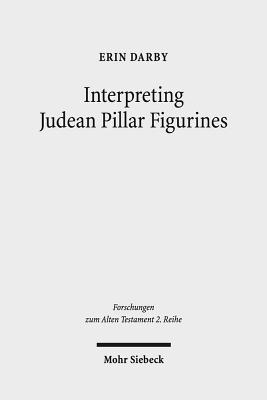 Judean pillar figurines are one of the most common ritual objects from Iron II Israel. These small terracotta females have received a great deal of scholarly attention, appearing in discussions about Israelite religion, monotheism, and women's practice. Yet the figurines are still poorly understood. Modern interpreters connect the figurines with goddesses, popular religion, and females but often base their arguments on the presumed significance of the figurines' breasts and the Hebrew Bible. In contrast, archaeological context is frequently overshadowed or oversimplified. In an attempt to address these problems and to understand figurine rituals in Jerusalem, Erin Darby evaluates relevant Near Eastern texts, archaeological context, biblical texts, and Near Eastern iconography. She also explores changes in figurine iconography, the function of the figurines in rituals of healing and protection and the gender of figurine users.