Security Architecture - How & Why (Hardcover) 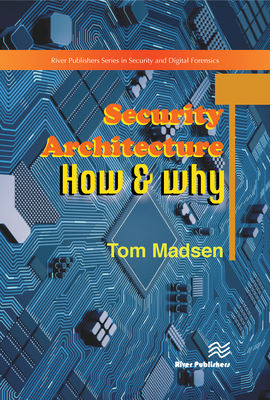