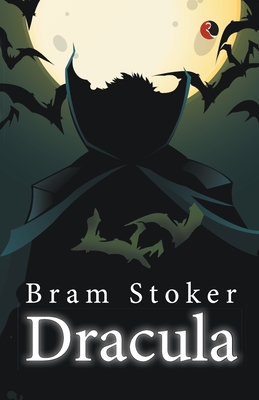 the creative fantasies of many artists working across theatre, cinema and

television. The latter mediums have played a significant role in the novel's

success in the twentieth and the twenty-first century. The novel chronicles the

Transylvania, where he wreaked havoc for hundreds of years.

An epistolary novel, Dracula's narrative unfolds through a series of letters,