Revolutionary Iran: A History of the Islamic Republic (MP3 CD) 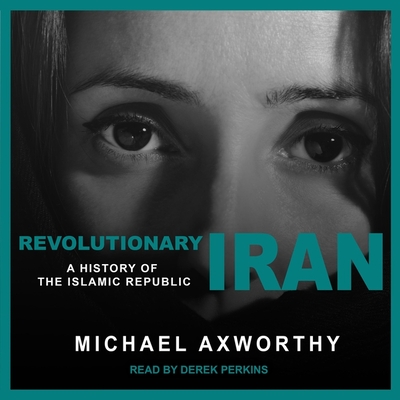 The Iranian Revolution of 1979 was a defining moment of the modern era. Its success unleashed a wave of Islamist fervor across the Middle East and signaled a sharp decline in the appeal of Western ideologies in the Islamic world. Michael Axworthy takes listeners through the major periods in Iranian history over the last thirty years: the overthrow of the old regime and the creation of the new one; the Iran-Iraq war; the reconstruction era following the war; the reformist wave led by Mohammed Khatami; and the present day, in which reactionaries have re-established control. Throughout, he emphasizes that the Iranian revolution was centrally important in modern history because it provided the world with a clear model of development that was not rooted in Western ideologies. Whereas the world's major revolutions of the previous two centuries had been fueled by Western, secular ideologies, the Iranian Revolution drew its inspiration from Islam. Revolutionary Iran is both richly textured and from one of the leading authorities on the region; combining an expansive scope with the most accessible and definitive account of this epoch in all its humanity.