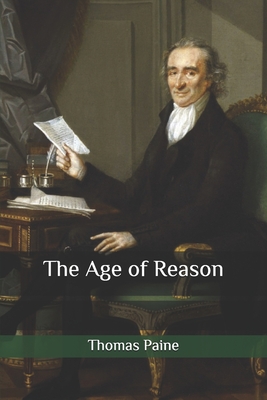 It has been my intention, for several years past, to publish my thoughts upon religion; I am well aware of the difficulties that attend the subject, and from that consideration, had reserved it to a more advanced period of life. I intended it to be the last offering I should make to my fellow-citizens of all nations, and that at a time when the purity of the motive that induced me to it could not admit of a question, even by those who might disapprove the work.The circumstance that has now taken place in France, of the total abolition of the whole national order of priesthood, and of everything appertaining to compulsive systems of religion, and compulsive articles of faith, has not only precipitated my intention, but rendered a work of this kind exceedingly necessary, lest, in the general wreck of superstition, of false systems of government, and false theology, we lose sight of morality, of humanity, and of the theology that is true.As several of my colleagues, and others of my fellow-citizens of France, have given me the example of making their voluntary and individual profession of faith, I also will make mine; and I do this with all that sincerity and frankness with which the mind of man communicates with itself.