The Mystic Will (Paperback) 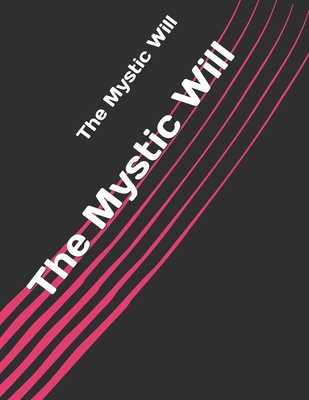 By Charles Godfrey Leland
$7.99
Email or call for price.

Book Excerpt: system by the result.INTRODUCTION."Unto many Fortune comes while sleeping."--Latin Proverb."Few know what is really going on in the world."-- American Proverb.It is but a few years since it suddenly struck the gay world of comic dramatists and other literary wits, that the Nineteenth Century was drawing to an end, and regarding it as an event they began to make merry over it, at first in Paris, and then in London and New York, as the fin-de-si cle. Unto them it was the going-out of old fashions in small things, such as changes in dress, the growth of wealth, or "the mighty bicycle," with a very prevalent idea that things "are getting mixed" or "checquered," or the old conditions of life becoming strangely confused. And then men of more thought or intelligence, looking more deeply into it, began to consider that the phrase did in very truth express far more serious facts. As in an old Norman tale, he who had entered as a jester or minstrelRead More.