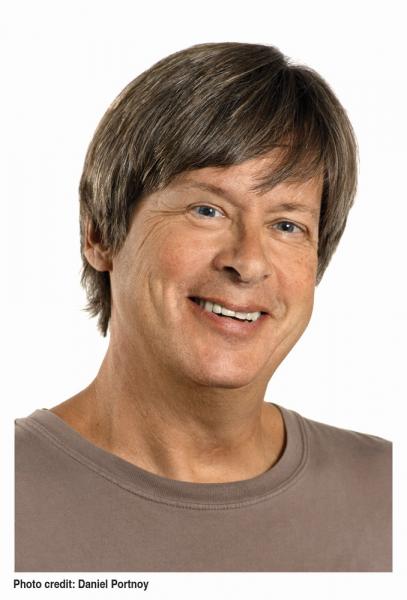 Last year in The Worst Night Ever, Wyatt Palmer was the hero of middle school, having foiled a plot against the president of the United States. But now he and his friends are in Coral Cove High School-home of the Fighting Conchs-and Wyatt is no longer a hero: He's just another undersized freshman, hoping to fit in, or at least not be unpopular. Things start to go wrong when Matt Diaz, who is Wyatt's best friend but also unfortunately an idiot, decides to bring his pet ferret, Frank, to school. Through an unfortunate series of events Frank ends up in the hands of the Bevin brothers, who are the most popular boys at Coral Cove High, but are also, as Matt soon discovers, the nastiest. When Wyatt and Matt try to get Frank back, they concoct a plan to attend a party for the cool clique at the Bevin's waterfront mansion and stumble onto the Bevin family's dark and deadly secret. That's when Wyatt learns that some things are worse than being unpopular in high school. MUCH worse. (Disney – Hyperion) 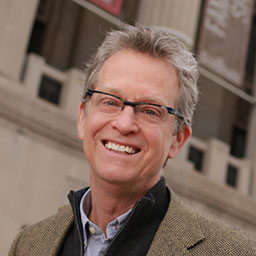 When five present-day teenagers known as the Kingdom Keepers travel back to 1955 for Disneyland's Opening Day, the early days of the Tower of Terror, the origin of the Overtakers, and the real power of magic unfold in an unexpected series of events that propels the Keepers into a darkness no one saw coming. (Disney – Hyperion)

The Worst Class Trip Ever (Hardcover)