An Evening with Michael Ondaatje 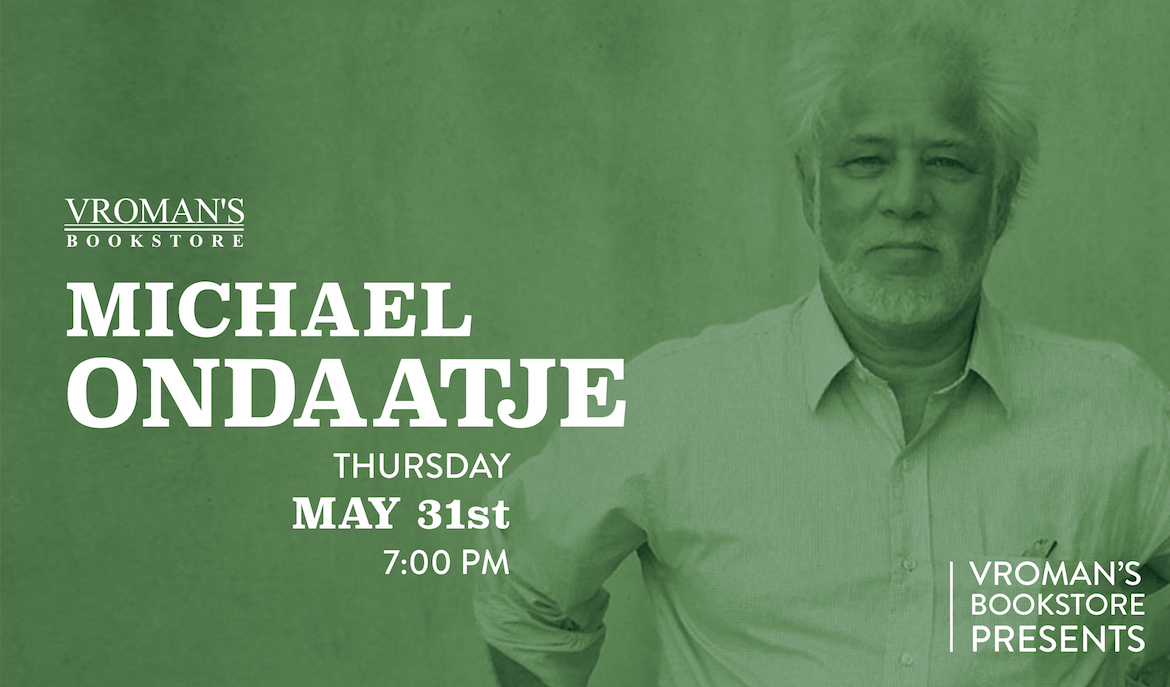 From the internationally acclaimed, best-selling author of The English Patient: a mesmerizing new novel that tells a dramatic story set in the decade after World War II through the lives of a small group of unexpected characters and two teenagers whose lives are indelibly shaped by their unwitting involvement.

In a narrative as beguiling and mysterious as memory itself--shadowed and luminous at once--we read the story of fourteen-year-old Nathaniel, and his older sister, Rachel. In 1945, just after World War II, they stay behind in London when their parents move to Singapore, leaving them in the care of a mysterious figure named The Moth. They suspect he might be a criminal, and they grow both more convinced and less concerned as they come to know his eccentric crew of friends: men and women joined by a shared history of unspecified service during the war, all of whom seem, in some way, determined now to protect, and educate (in rather unusual ways) Rachel and Nathaniel. But are they really what and who they claim to be? And what does it mean when the siblings' mother returns after months of silence without their father, explaining nothing, excusing nothing? A dozen years later, Nathaniel begins to uncover all that he didn't know and understand in that time, and it is this journey--through facts, recollection, and imagination--that he narrates in this masterwork from one of the great writers of our time. (Knopf Publishing Group)

Interviewer: Hrishikesh Hirway is a musician and composer, and the creator and host of two hit podcasts: Song Exploder, and The West Wing Weekly, which he co-hosts with Joshua Malina. Song Exploder was named Best Podcast of 2015 by Quartz, Vulture described it as "possibly the most perfect use of the podcast format," and the New York Times said, "In the world of beautifully crafted podcasts, Song Exploder is the beacon." He studied art and design at Yale.

This is a ticketed event and will take place at Colburn Schools, Zipper Hall located at 200 S. Grand Ave. Los Angeles, 90012. Doors open at 6:00pm. Each ticket option includes one copy of Warlight. Books will be handed out at the event upon check in.