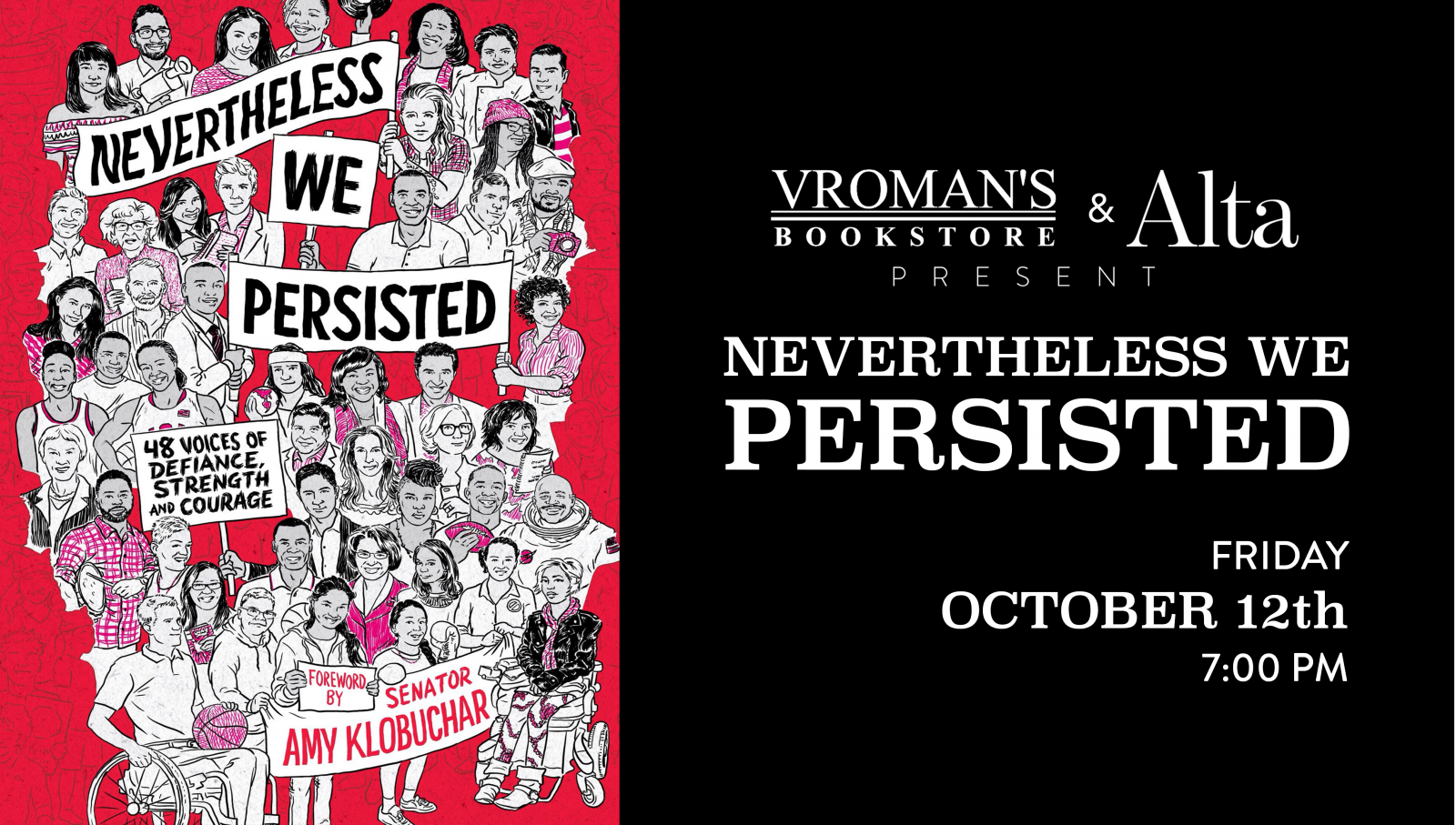 A powerful collection of essays from actors, activists, athletes, politicians, musicians, writers, and teens, each writing about a time in their youth when they were held back because of their race, gender, or sexual identity– but persisted.

"Aren't you a terrorist?" "There are no roles for people who look like you." "That's a sin." "No girls allowed." They've heard it all. Actress Alia Shawkat reflects on all the parts she was told she was too "ethnic" to play. Former NFL player Wade Davis recalls his bullying of gay classmates in an attempt to hide his own sexuality. Teen Gavin Grimm shares the story that led to the infamous "bathroom bill," and how he's fighting it. Holocaust survivor Fanny Starr tells of her harrowing time in Aushwitz, where she watched her family disappear, one by one.

What made them rise up through the hate? What made them overcome the obstacles of their childhood to achieve extraordinary success? How did they break out of society's limited view of who they are and find their way to the beautiful and hard-won lives they live today? With a foreword by Minnesota senator and up-and-coming Democratic party leader Amy Klobuchar, these essays share deeply personal stories of resilience, faith, love, and, yes, persistence. (Alfred A. Knopf Books for Young Readers)

Participants include: Pejman Vahdat, and Carey Albertine and Saira Rao – founders of In This Together Media who brought together the stories in this book.

Nevertheless, We Persisted: 48 Voices of Defiance, Strength, and Courage (Hardcover)