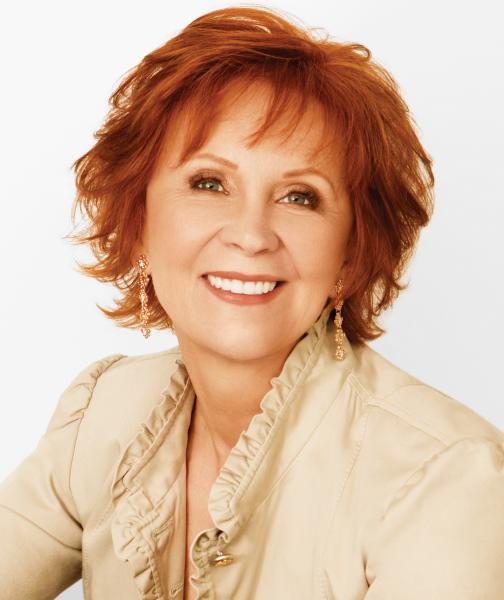 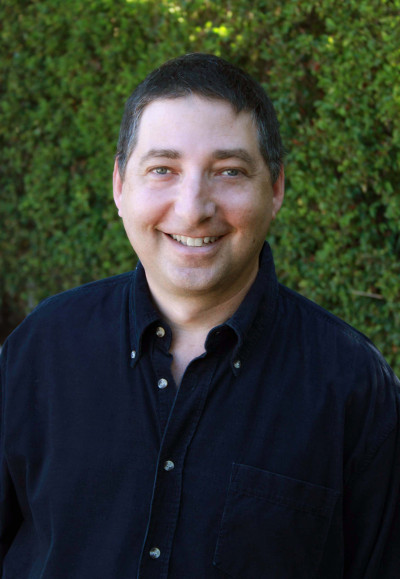 Janet Evanovich, author of the blockbuster Stephanie Plum novels, and Lee Goldberg, writer for the "Monk "television show, team up once again for the fifth book in their rollicking, "New York Times " bestselling Fox and O Hare series!

Nicolas Fox, international con man, thief, and one of the top ten fugitives on the FBI’s most-wanted list, has been kidnapped from a beachfront retreat in Hawaii. What the kidnapper doesn’t know is that Nick Fox has been secretly working for the FBI. It isn’t long before Nick s covert partner, Special Agent Kate O Hare, is in hot pursuit of the crook who stole her con man.   The trail leads to Belgium, France, and Italy, and pits Nick and Kate against their deadliest adversary yet: Dragan Kovic, an ex Serbian military officer. He’s plotting a crime that will net him billions . . . and cost thousands of American lives.   Nick and Kate have to mount the most daring, risky, and audacious con they’ve ever attempted to save a major U.S. city from a catastrophe of epic proportions. Luckily they have the help of an eccentric out-of-work actor, a bandit who does his best work in the sewers, and Kate’s dad, Jake. The pressure’s on for Nick and Kate to make this work even if they have to lay their lives on the line. (Bantam)