SOLD OUT!! Vroman's Bookstore Presents An Evening with astronaut Scott Kelly in conversation with Bill Nye! 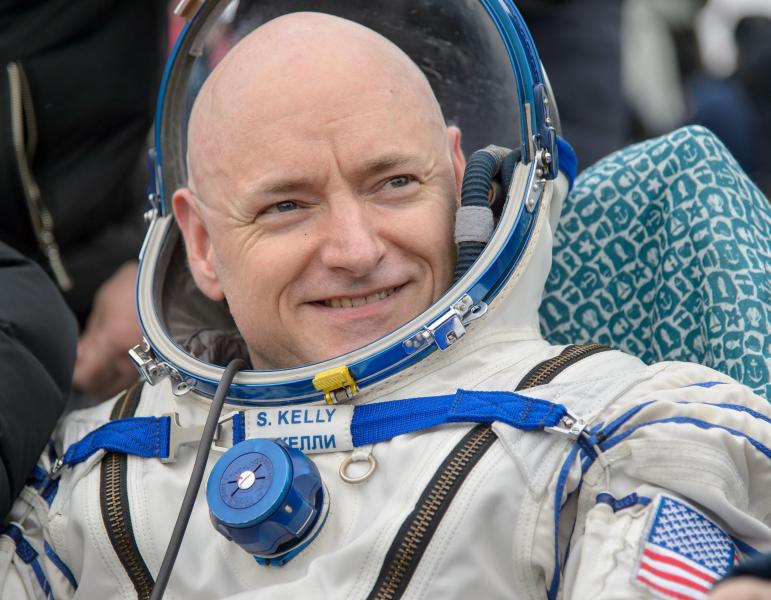 THIS EVENT IS SOLD OUT!

Vroman’s Bookstore presents astronaut Scott Kelly discussing Endurance: A Year in Space, a Lifetime of Discovery
The veteran of four space flights and the American record holder for consecutive days spent in space, astronaut Scott Kelly has experienced things very few have: How does it feel to be launched in a rocket? What happens to your body in zero gravity? What do you do when you get a toothache 250 miles above the Earth? Kelly discusses this and more in his new book, Endurance: A Year in Space, A Lifetime of Discovery, which recounts his year aboard the ISS as well as his rough-and-tumble New Jersey childhood and what sparked his astounding career, changing his trajectory from an unfocused, below-average student to a record-setting astronaut. Kelly describes navigating the extreme challenges of long-term spaceflight: the devastating physical effects; the pressures of constant close cohabitation; the catastrophic risks of depressurization or colliding with orbital debris; what it’s like to know you won’t be home for a year (and the feeling of being unable to help when tragedy strikes at home). He writes with candor about his journey, in space and on Earth, and tells fascinating (and often funny) stories about the Russian cosmonauts who accompanied him aboard the ISS. As Kelly says - a lesson he’s learned firsthand - “if we can dream it, we can do it.” Join him to learn about his life on and off this planet, and what it will take to make the journey to Mars.

Scott Kelly is a former military fighter pilot and test pilot, an engineer, a retired astronaut, and a retired U.S. Navy captain. A veteran of four space flights, Kelly commanded the International Space Station (ISS) on three expeditions and was a member of the yearlong mission to the ISS. In October 2015, he set the record for the total accumulated number of days spent in space, the single longest space mission by an American astronaut. He lives in Houston, Texas. 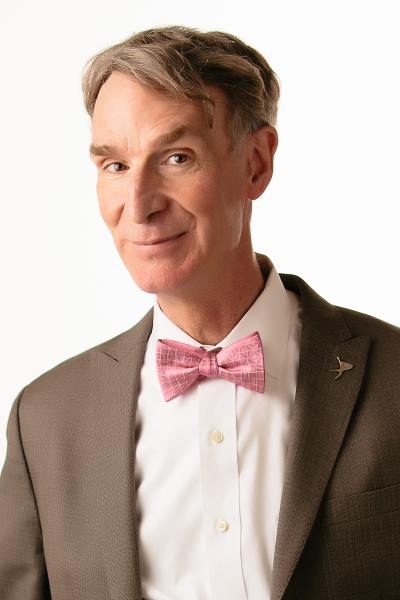 About Bill Nye:
Bill Nye is a science educator, mechanical engineer, New York Times bestselling author, and the creator and host of the Emmy award-winning syndicated television show Bill Nye the Science Guy. In his role as the Science Guy, Nye helped introduce the millennial generation to science and engineering in an entertaining and accessible format, fostering an understanding and appreciation for the science that makes our world work. Today, Nye is a respected champion of scientific literacy, who has challenged opponents of evidence-based education and policy on important topics like climate change and evolution. He currently hosts the Netflix show Bill Nye Saves the World and serves as the CEO of The Planetary Society, the world’s largest and most influential non-profit space organization, co-founded by Carl Sagan.

Tickets for this event are $34.00 + tax for one ticket plus one copy of Endurance or $39.00 + tax for two tickets plus one copy of Endurance and are now available on EventBrite. This event will take place at the Pasadena Presbyterian Church located at 585 E. Colorado Blvd, Pasadena, CA 91101. If there are any questions please call Vroman’s at (626) 449-5320 or visit us at www.vromansbookstore.com.