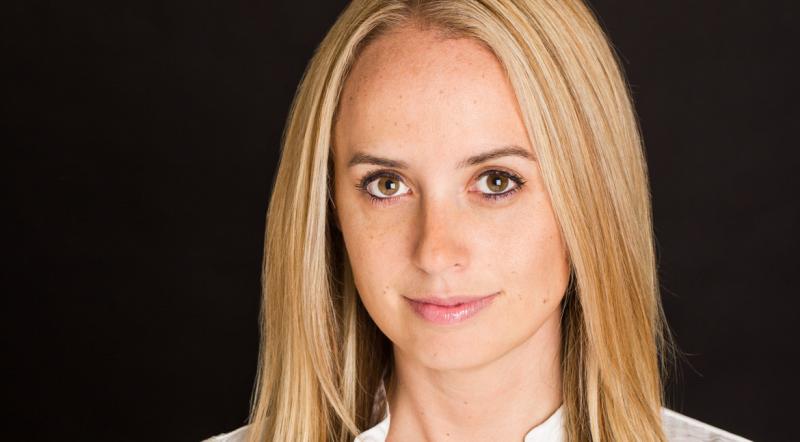 News-making, inside revelations about the tumultuous years when the Los Angeles Dodgers were remade from top to bottom--from the ownership of the team to management to the players on the field--becoming the most talked-about and most colorful team in baseball.

In 2012 the Los Angeles Dodgers were bought out of bankruptcy in the most expensive sale in sports history. Los Angeles icon Magic Johnson and his partners hoped to put together a team worthy of Hollywood: consistently entertaining. By most accounts they have succeeded, if not always in the way they might have imagined.  Now Molly Knight tells the story of the Dodgers' 2013 and 2014 seasons with detailed, previously unreported revelations. She shares a behind-the-scenes account of the astonishing sale of the Dodgers, and why the team was not overpriced, as well as what the Dodgers actually knew in advance about rookie phenom and Cuban defector Yasiel Puig and how they and teammates handled him during his first two roller-coaster seasons. We learn how close manager Don Mattingly was to losing his job during the 2013 season--and how the team turned around the season in the most remarkable fifty-game stretch (42-8) of any team since World War II, before losing in the NLCS. Knight also provides a rare glimpse into the infighting and mistrust that derailed the team in 2014, and resulted in ridding the roster of difficult personalities and the hiring of a new front office.   Knight also reveals new facts behind the blockbuster trade with the Red Sox. She paints an intimate portrait of star pitcher Clayton Kershaw, probably the best pitcher in the game today, including details about the record contract offer he turned down before accepting the richest contract any pitcher ever signed.  Exciting, surprising, and filled with juicy details, Molly Knight's account is a must-read for baseball fans and anyone who wants the inside story of today's Los Angeles Dodgers. (Simon & Schuster)